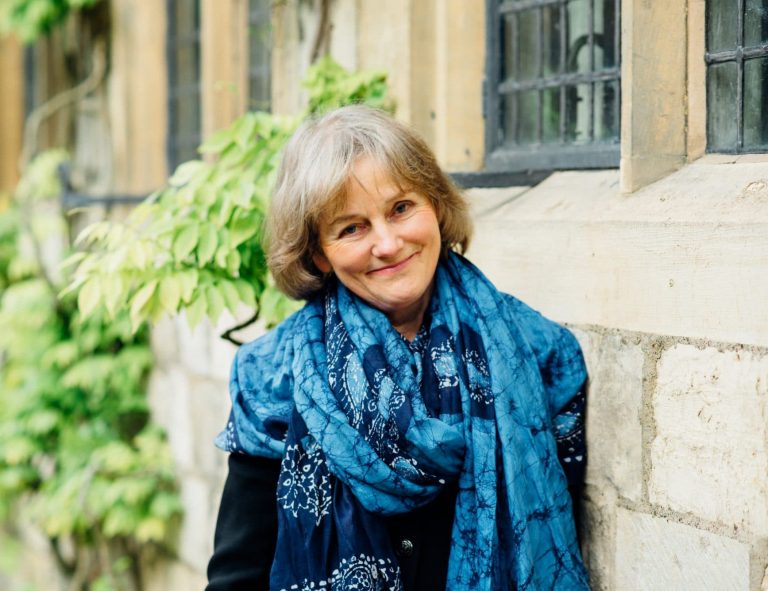 Patrons:
The Archbishop of York
The Marquess of Zetland
Baroness Masham of Ilton
Jude Kelly CBE

Ripon International Festival is a project of The World Trust Reg. Charity No. 1003265

Outstanding occasions include Miklós Perényi in the Dvorak Cello Concerto with Northern Sinfonia; Beethoven 5/Tchaikovsky 5 with the RPO; Shostakovich 10 with Opera North; Mahler 1 and Shostakovich 5 with the RLPO “it [Shostakovich 5] was given a superb performance … though our lasting memory will be of the sheer power Janusz unleashed”(Yorkshire Post); Bach’s Mass in B minor with the Rodolphus Choir and a thrilling performance of Mozart’s ‘Great’ G minor and Beethoven’s Second Symphony with the London Mozart Players, marking their first-ever visit to Ripon in 2018.

The Festival also extends its reach to the Royal Hall, Harrogate where, among other performances, Piotrowicz conducted a searing Tchaikovsky Pathétique with the Hallé in 2011, Beethoven’s Violin Concerto (Alexandra Soumm) and Brahms 1 in 2013, a monumental Rachmaninov 2nd Symphony with the Hallé in 2014, and, continuing a long and happy association with Royal Northern Sinfonia, a magnificent performance, with a much-enlarged orchestra, of the First Symphony of Sibelius in 2018.

Another major achievement was to secure one of the world’s finest choirs for the 2004 festival. The thirty-eight members of the St. Nikolai Church Choir of the State Tretyakov Gallery, Moscow – “astonishingly young, but their voices are as old as time” (The Times) – gave a breathtaking performance at Ripon Cathedral of the Rachmaninov Vespers in the year which marked the 400th Anniversary of the granting of the City’s Charter by King James I.

Over the years the Festival has built a strong following from throughout the UK with visitors from Europe, Canada, Australia, South Africa, and the USA. The part played by local companies and individuals as sponsors and volunteers continues to be a vital factor in its success and we are grateful to them all.

Beethoven 7 with the London Mozart Players, a monumental performance of Rachmaninov’s 2nd Symphony with the Halle, a searing  Tchaikovsky 6 with the Hallé in 2011, Mahler 1 with the Royal Liverpool Philharmonic Orchestra, Shostakovich 10 with the Orchestra of Opera North, and Beethoven 5 (2012), Dvorak 9 (2011) and Tchaikovsky 5 (2010) with the Royal Philharmonic Orchestra at the Royal Albert Hall, London.  In 2007 he conducted the RPO in the Beethoven Symphony Cycle in London and invited them to Ripon Cathedral for the first time in their sixty-year history, conducting them in a magnificent performance of the fifth symphonies of Beethoven and Tchaikovsky. Janusz Piotrowicz was born in Halifax of Polish refugees. He began piano lessons, aged two, with his mother, made his Rome début aged seven in the presence of Pope John XXIII and at eleven was offered scholarships to the Warsaw Conservatoire and Eton College, where he became the first Honorary Music Scholar in the history of the school. Gifted with a profound musical understanding far beyond his years, he made his mark at school and college with epic recital programmes and was described as “a comet” by his tutors. The Oxford Times wrote after his recital at All Souls College in 1978 of the Liszt B minor Sonata and Beethoven’s Hammerklavier: “infinitely musicianly … alive to the constructional virtues, not less than the emotional content, keen understanding of the prophetic writing in this sonata… ability to penetrate into the vast landscape of Beethoven’s creation … infinite depth and breadth of expression … authoritative, magisterial”. These same qualities are the essence of his work as conductor. Whilst at the Royal College of Music he made his London recital début with the Brahms Paganini Variations and the Second and Third sonatas of Chopin, performed Rachmaninov’s Third Piano Concerto in the Windsor Festival, staged cycles of the Beethoven Piano Sonatas in England, Poland and Moscow, and won the Nawrocki Prize for the most poetic interpreter in the Warsaw International Chopin Competition. In 1994 he performed to a crowd of thousands at the Chopin Memorial in the Royal Lazienski Park, Warsaw, on the occasion of the 50th Anniversary of the Warsaw Uprising and was honoured with the Gold Medal of the Chopin Society of Poland. Janusz has toured in Canada, Denmark, Italy, Hong Kong, Poland, Russia, Spain, Switzerland, the USA, Australia, New Zealand, and Southern Africa, receiving the highest tributes from critics for his qualities of poetry and sensitivity “magical tonal mastery … a velvet touch” Il Tempo, Rome “white hot intensity” The Australian “runs and roulades soft as pearls, rather than hard and bright like diamonds” Faro de Vigo, Spain Projects: The World Trust: His concern for human suffering – seen particularly on concert tours of Southern Africa when he visited Africans in Soweto during the apartheid era, and in poverty-stricken areas of Poland,  led him to create his charity, The World Trust, which has supported over fifty causes in forty countries as a result of his concerts in the UK and overseas. L’Orchestre du Monde  which he created from international soloists and chamber music players, conducting them in London concerts including Bach’s Mass in B minor at the Royal Albert Hall in a performance described as “sublime … the finest  .. within living memory”. Recent concerts include Beethoven Violin Concerto (soloist Alexandra Soumm) and Schubert 9 (2016), Beethoven 5 and Brahms 1 (2017), Mozart No 40 and Dvorak New World Symphony (2018)   www.lodm.org Reviews “With the finale we were plunged into a raging torrent of emotions as Piotrowicz directed a powerhouse of a performance which was unrelenting in its forward thrust, and at the end, with all passions spent, the bald chord for winds and brass was equivocal, leaving one wondering what, exactly, the composer was trying to tell us. This chimed perfectly with my own feelings about what Dvořák felt about his American sojourn. This was spine-tingling stuff. Yet again, the Royal Philharmonic was on top form, responsive and alert to everything Piotrowicz demanded of them”   (Royal Albert Hall London) Music Web International “Many interpretations of the Pastoral take a fairly relaxed view of Beethoven’s rustic world … Piotrowicz’s countryside,  however, was a place of colour-heightened vibrancy. This country tour kept moving, there being a sense of constant latent energy that gave a structural strength to the music in a way quite different from, for example, the more ponderous approach of Otto Klemperer. Take the passage at the end of the second movement “by the brook side” ..  Many a performance can take a slump here as the sounds of nightingale, quail and cuckoo are indulged.  At this performance ..  the underlying tempo, .. was rigorously maintained, thus lending a structural integrity to the whole movement. (Northern Sinfonia)    Music Web International “The fluidity of his style allows the players’ imaginations to soar” Miklos Perenyi  “I’ve played this work all over the world with top orchestras and this is the best performance I’ve ever taken part in” Brian Pollard bassoon Concertgebouw  (Bach Mass RAH)  “a wonderful musician … he feels his music” Herman Baumann horn, Berlin Philharmonic “..  the kind of sound that orchestras used to make 30 years ago”  Richard Osborne (BBC R3, biographer of Karajan)  RPO/RAH